Seguin, TX - The aroma of homemade biscuits made its way from the oven to the main kitchen as fresh cut onions and bell peppers sizzled on the greased griddle.

Local restauranteur Mike Shillinger tossed the grilled veggies on top of a bed of cut up meat in a toasted hoagie roll before finishing off the Philly cheesesteak with some Swiss and American cheese.

The classic sandwich is just one of the many items Shillinger has on the menu at the new restaurant he and his wife Meagan Glisson recently opened called The Dilly Deli, 1117 E. Court St.

“The Dilly Deli is kind of an East Coast feel kind of place. I’m from the east coast and I’ve cooked in kitchens for over 20 years in a variety of different things.,” Shillinger said. “We’re doing a traditional breakfast and deli-style lunches right now. We want to bring wholesome and healthy as possible food, but it’s all going to be fresh.”

From working in his mother’s kitchen to working in the kitchens of Shoney’s, Ryan’s Family Steakhouse and Olive, Mike knew it was finally time to open up his own establishment.

“It makes me happy to see the smiles on people’s faces as they eat the food I cooked for them,” he said. “I grew up in a kitchen with my mom and grandma cooking every day. It’s almost a surreal feeling that it’s happening now. It’s been a long road to get here.”

Shillinger and Glisson who own and operate Lily’s Pantry, a food delivery service, first had the intentions to go a different route.

“Until this place became available we were actually looking to start a food truck, which we were gonna start the process (this month), but when this place became available we jumped on it,” Shillinger said. “We put our name in and we were the first people to get to look at it. We loved it and we said ‘we’d take it.’ I mean it’s a perfect spot, perfect location. It’s right next to the hospital and at a main intersection.”

The building is the original home of the King family, he said.

“This was their old farmhouse. Their office is still here. It’s attached to the back so we share the building,” Shillinger said. “This building is almost 100 years old and they use to run around here as kids growing up. It’s been here through the whole transformation of Seguin.”

As for the menu, Shillinger is serving up dishes he’s created on his own and some he’s picked up along the way working on the East Coast.

On the breakfast menu customers can choose from all the classic works such as pancakes, eggs, ham and bacon. However, Shillinger’s favorite item is the cathead biscuits and gravy.

“It’s called a cathead biscuit because it’s the size of a cat’s head. I make them from scratch,” he said. “There is no mix. Even the sausage gravy is made from scratch.”

Before opening up for business on Monday, Shillinger invited small groups of community members to sample some the biscuits.

“Cathead biscuits have been a big hit. I’ve been making them for people in Seguin for awhile,” he said. “The number one thing I always hear from people is that they remind them of their grandma’s biscuits.”

From the Cuban, BLT and grilled cheese to the Mr. Roast Beef — the lunch menu features an array of sandwiches.

“You know living on the East Coast I worked in an Irish sandwich pub for seven years and I learned a lot of different things,” Shillinger said. “I learned how to make my own corn beef, which I’ll eventually do here. My pulled pork that’s going to be on the Cuban sandwich is my own recipe. I smoke it for four hours and let it break down in a Crockpot.”

“Our cheesesteak is going to be seven ounces of sirloin with peppers, onions, jalapeños, Swiss and American cheese on a fresh hoagie roll,” he said. “That’s what I want people to try out first and then the Cuban.”

All the hoagie rolls Shillinger uses for the sandwiches are from the local business, Superior Cakes and Bakery. Shillinger plans to use some of their other breads once he expands the menu. Some of the shop’s baked goods are also available at The Dilly Deli.

Other menu items include a garden salad, macaroni salad, potato salad, chips and options for children.

Shillinger wants The Dilly Deli to be a place where families and friends can come together to socialize, eat and break bread together, which is why they are not putting up any televisions in the restaurants.

“The only TV we will have will be for our digital menu. We didn’t want to put up any TVs because we want this to be a place where people can talk while they eat,” he said. “People are so stuck behind their TVs and phones that they are losing that personal connection with each other.”

Valerie Bustamante is a staff writer for the Seguin Gazette. You can e-mail her at valerie.bustamante@seguingazette.com.

To see the original story from the Seguin Gazette you can click here. 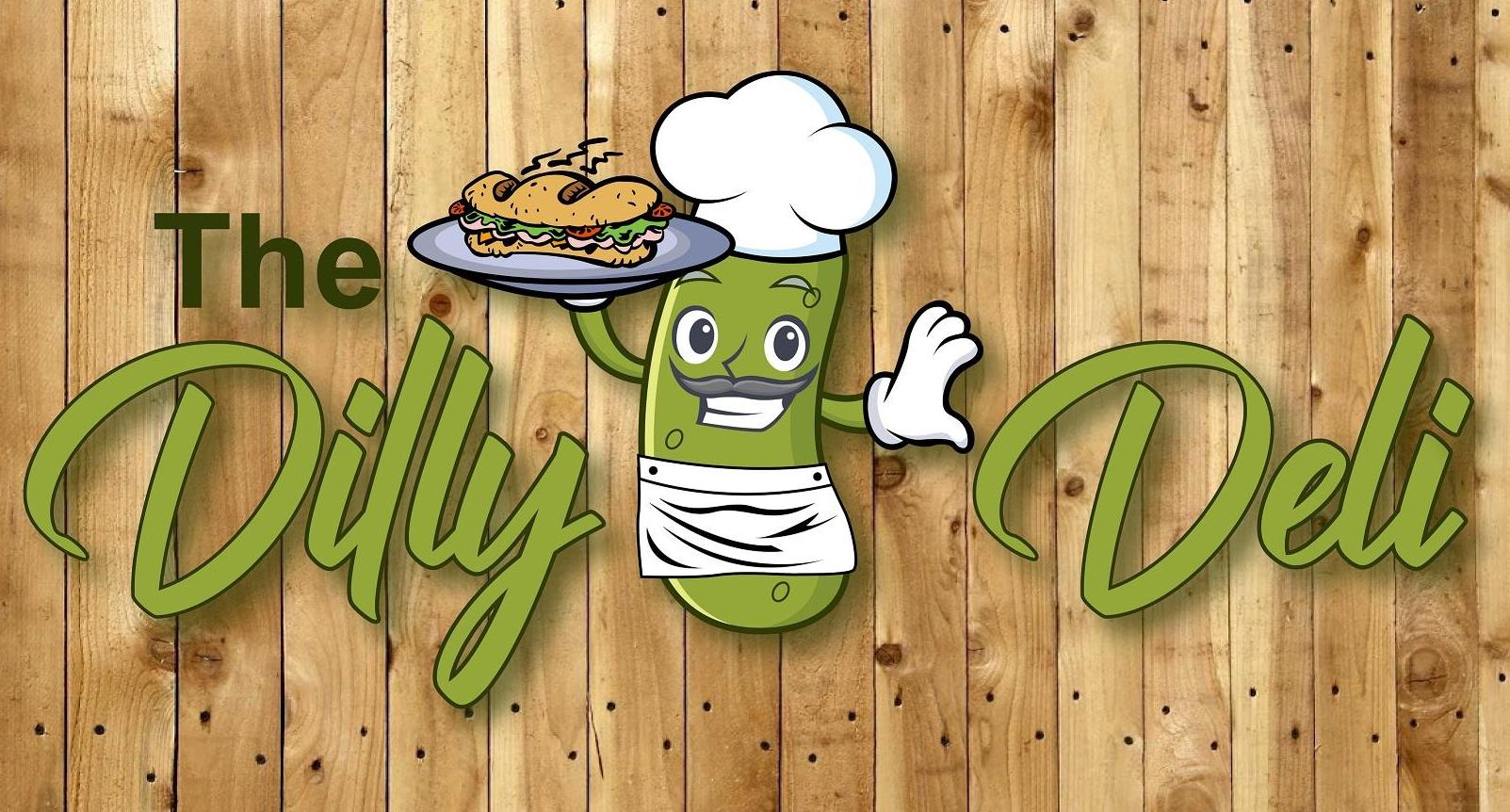