The Machinery Manufacturing (NAICS: 333) subsector creates the heavy machinery and equipment used in agricultural, industrial, construction and mining activities, as well as general-purpose machinery such as heating and cooling units and engines and transmissions. The Seguin region Machinery Manufacturing subsector is supported by companies such as Caterpillar, Alamo Group, Pakmor, and Rave Gears. Regional job concentration in this subsector is 9 times greater than the national job concentration. In other words, the Seguin region has 879% more jobs in the Machinery Manufacturing subsector than the average region. The cost of labor in the Seguin region is also below average in this manufacturing subsector. Workforce availability for this subsector in key occupations such as machinists; production and operating workers; assemblers and fabricators; welders; and mechanical engineers. Overall job growth for these key occupations within this subsector was 18.9% during the last ten years, indicating that the regional talent pool is increasing. 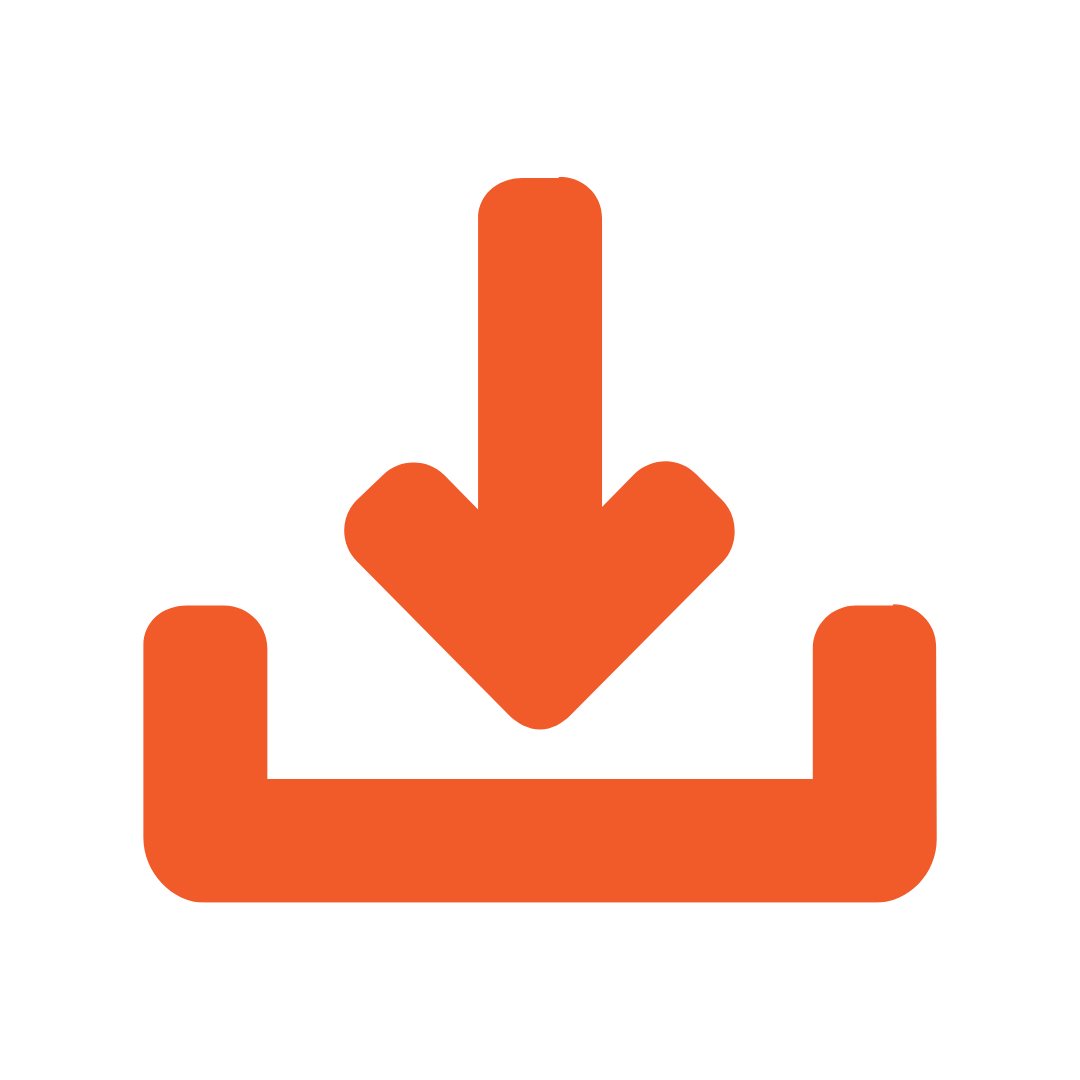