(Seguin) — The Seguin Economic Development Corporation (SEDC) is providing a snapshot of the local economy, and the picture that it’s showing, makes it clear that the city is growing at a rapid rate.
Seguin Economic Development Director Josh Schneuker laid out the details in the SEDC’s annual report, delivered during Tuesday’s meeting of the Seguin City Council. Schneuker says the city’s population continues to grow, with a significant amount of growth occurring over the last decade.

“Since this count came back for the 2020 Census at very close to 30,000, I think, personally and eternally believe, it to be over 30,000 but what is officially on the record books is 29,433. That’s about a 17 percent population increase from 2010 to 2020 and when you are looking at that in a historical context just overall growth from 2010 to 2020 was the second largest overall population increase recorded for a decennial census within the city of Seguin. Number one, I believe it was back in 1950 to 1960 timeframe, so we are beginning to see growth and I bet if you really analyze those numbers, a lot of that growth is probably concentrated over the last five years,” said Schneuker.

Schneuker says one clear indication of the population growth that’s occurring in Seguin is all of the new housing that’s going up around or near the city. He says several new subdivisions are currently under construction, and he says hundreds more are slated to be built in the coming years.

“Housing continues to help us tell our story, help us market the city to prospects that we are chasing with over 12,000 housing units in the development pipeline right now. Over 20 residential subdivisions under construction and then last year during 2021, issuing over 1,000 residential building permits, an all-time high for the city here as well,” said Schneuker.

People are apparently moving to Seguin for a number of reasons. Schneuker says one of the reasons is the large number of jobs available here locally. He says job growth remains strong in Seguin, and employment numbers are returning to their pre-pandemic levels. Schneuker says that means the unemployment rate is again low here in Seguin.

“A year ago, we were anywhere from I would say 6.5 to 10 percent. It was really kind of up and down for a while there, but we have come down quite substantially – 4.2 is what is shown on here. We are getting back to really pre-pandemic levels in terms of unemployment rate and labor force population numbers within the city,” said Schneuker.

Schneuker says the SEDC was created in the mid-90s by a quarter cent sales tax. The SEDC was then slated to use that money to help create and retain jobs within the community. He says they were again able to do that over the last year. He says there are new businesses now open in Seguin, with some of them already making plans to further expand their operations.

“Teijin Automotive Technologies, they are up and operational now as of October 2021. They manufacture the truck bed for the Toyota Tacoma and Tundra. The raw materials brought in from a facility up in the Midwest, it is stamped here at the facility in Seguin. It goes through final assembly and then is sent off to the facility in San Antonio to be put on to the trucks there. United Alloy, this is I think our really big Caterpillar supplier that we’ve seen come in. With Caterpillar now being in Seguin over 10 years, United Alloy has invested so far over $18 million in their facility. They are going to be investing another $18 million this year to expand another 100,000 square feet but these are two companies that are going to be paying wages that are well above and beyond what we see as the average in Guadalupe County – anywhere from $55,000 to again $65,000 in wages with these two projects,” said Schneuker.

The city and the SEDC work in tandem to help build relationships that help to boost the local economy. Schneuker says that they market the city in a number of ways, and those relationships are paying dividends for the people of Seguin.

“We go out and we tell our story about Seguin using a variety of different methods. One of the main ways that we do that is partner with marketing organizations. We work very closely with a group called Team Texas. This is really the statewide economic organization that goes out and markets Texas as a premiere destination either to expand or relocate your business. There are several targeted mission trips that we participate with them on throughout the year and then we also participate very closely with the Greater San Antonio Economic Development Partnership doing pretty much the same thing – promoting the state of Texas but also our region as well,” said Schneuker.
The SEDC has a long track record of producing high quality industrial jobs, but community members have long encouraged the city to do more to attract new quality retail developments to Seguin. Schneuker says they are excited about the progress that they’ve made on that front. He says they have worked closely with a number of stores and restaurants. He says some retail growth is already starting to take shape, but he expects some even bigger news to come soon.

“We are starting to see really I think positive momentum on the retail side of things. When it comes to what you are seeing on the 46 corridor, we are finally starting to build out there just south on IH 10 at C.H. Matthies. What you are seeing is the activity beginning to percolate at 123 and Court Street as well,” said Schneuker.

Schneuker says the recent sale of a local shopping center will also help to revitalize the city’s retail sector. He says the Crossroads Shopping Center, which was once known at Five Courts Mall, is now under new ownership. He says that’s expected to make a big difference going forward.

“The new owner is going to be making substantial investments in that shopping center which will help generate new retail activity to that facility that has really been neglected by the previous property owners, so we are very excited about that prospect as well, but the tune is really starting to change on the retail. When we are going out and marketing, we are talking to a lot of the same folks and I can tell you, years ago, some of these folks, Seguin was just not on their radar but we kept preaching and then we preached to you all that rooftops equals retail and now that rooftops are coming out of the ground, the growth can be visibly seen and it’s now being reflected in numbers like our Census county growth and things like that. Our targeted retailers are starting to take notice of that, and I do believe that we are going to start seeing a lot more activity on that side of things,” said Schneuker.

The SEDC is limited in how it can spend its funds. It’s typically all tied to certain types of job creation, retention, and training. But Schneuker says they have also tried to find other ways to help broader the economy.

“We’re only allowed to expend our funds for certain industries that are outlined within the local government code, so that can make it a little challenging for maybe a more traditional retail, mom and pop business but when it comes to our smaller primary industry businesses here and they are looking to growth and expand, we can leverage our funds to help them and we have done that in a variety of ways over the past year. We have worked with Seguin Fabricators to help facilitate their expansion to their new building within the Crossroads Industrial Park, worked with Rave Gears to help facilitate their recent expansion and also worked with Fujirebio Diagnostics who is undergoing expansion at the moment so in exchange for the assistance that the EDC provides in terms of a grant to the company. They enter into a performance agreement where they commit to the investment levels, commit to creating jobs and retaining jobs as well,” said Schneuker.

The SEDC’s annual report also included a look at the corporation’s plan of work for 2022. Schneuker says they will continue to focus on job growth and retention, while also working through the city’s economic development department to enhance the city’s overall economy. 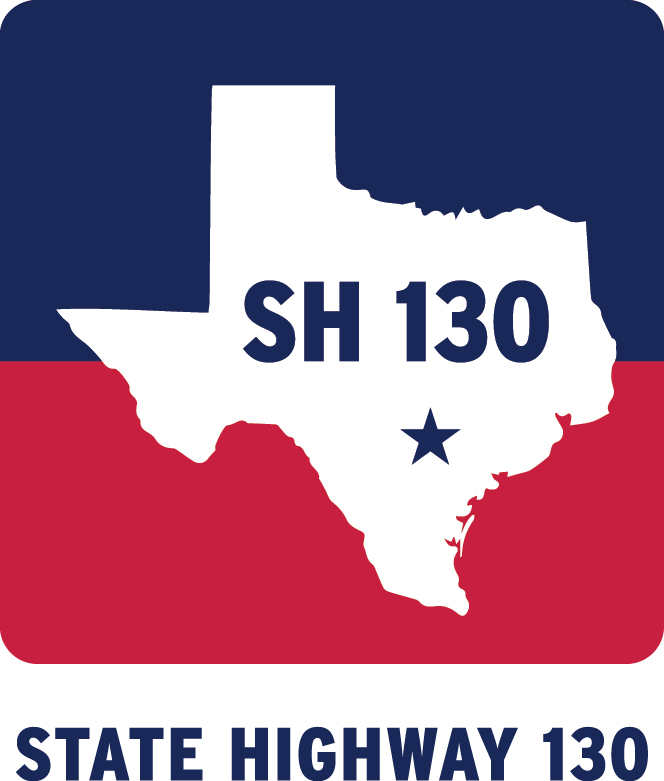