Judy Cope recognized for her public service to Guadalupe County

(Seguin) – A 20-year career on the Guadalupe County Commissioners Court is officially coming to a close at the end of this week for longtime public servant Judy Cope.

Cope who lost her attempt at reelection this past spring was honored by members of the court during her final meeting on Tuesday.

Praising Cope for her accomplishments over the years was Guadalupe County Judge Kyle Kutscher. Kutscher says Cope brought a unique perspective to the court.

“Her career is defined by her honesty, her integrity and advocacy where she has distinguished herself as a committed public servant building relationships with residents, government organizations, community groups and local non-profits. In addition to her distinguished career, Judy remains active in the community and continues to touch many lives in countless ways. What she has taught others is being a strong female role model and a committed mother to her daughter and a grandmother to her three grandchildren all born throughout her 20-year career. Judy’s honesty and integrity calming presence, knowledge, collaborative spirit and sense of humor will be missed by this court and all those she’s worked with throughout the years. We express our sincere appreciation and gratitude for her dedication and commitment to Guadalupe County and its residents. We wish her continued health, happiness and success in the years to come and gratefully recognize her 20 years of service to the residents of Guadalupe County,” said Kutscher.

Cope, who has always publicly shared her support for constituents — especially military veterans, says her time on the court has been an unforgettable experience. She says she’s forever thankful for the opportunity to serve the people of Guadalupe County.
“It’s just a pleasure being part of such an institution like Guadalupe County. It’s been 20 years and it seems like yesterday, and I was only 20 when I was elected so that tells you how old I am,” laughs Cope.

“There’s no better place to work with, no better people – all the employees, all the elected, all the appointed officials – they make what Guadalupe County what it is. We sit up here, and we oversee money, and we work for our constituents, but we could not do anything without the people involved in this organization. And it’s not really an organization, it’s family because I’m leaving but I’m not. They will always be in my heart. I just want to thank you for being the people that you have been, the professionals.”

Cope applauded many efforts over the years especially those led by Robert Haynes, Guadalupe Regional Medical Center CEO. She says over the course of her career, Haynes has managed to take a struggling city/county owned hospital and has turned it into one of the best medical centers in the nation.

More importantly, she thanked all residents for putting their trust in her over these last several years.
Guadalupe County Sheriff Arnold Zwicke also recognized Cope for her support, support that was also publicly reciprocated by the longtime commissioner.

Also recognizing her for her accomplishments was incoming County Pct. 4 Commissioner Stephen Germann who defeated Cope for the position. Despite the battle at the polls, Germann showed his appreciation for Cope and to her late husband Jim.
“I just want to say like I’ve said over the last several months, people of Guadalupe County need to thank you for 20 long years, but I said to Kyle (Kutscher) last week, there’s someone else I wanted to mention with you because in order to be in office, it takes a lot of support you know in running. It takes a lot of support to run for office and I just want to make mention your dear husband Jim. He helped you along the way. He was a good man, a country man, a man of the people and we all miss him, and I just wanted to honor him today along with your retirement. He was just a good guy. Shirley and I have made a donation to TruLight Ministries on your behalf for your retirement so have a very good retirement and be with the Lord. Take care, “said Germann.

Cope’s last official day as a member of the Guadalupe County Commissioners Court is Saturday, Dec. 31.

Dec 28 2022
Dalondo Moultrie The Seguin Gazette There are still a couple days left to visit one of the area’s newest attractions before it closes out its inaugural season. Christmas lights business Northern Lights opened Nov. 26 and has done pretty good business so far as the season heads toward its Jan. 1 end...Continue Reading

Dec 21 2022
Seguin, TX, USA / Seguin Today Cindy Aguirre (Seguin) — Is there truly a public benefit for Guadalupe County to support the building of a non-tolled, high speed, east west connector roadway between SH 130 and I-35? That’s the question that seems to have resurfaced for the county following a request fo...Continue Reading

Dec 14 2022
Felicia Frazar The Seguin Gazette A classic Christmas tale will have Texas Theatre guests of all ages believing in Santa Claus and miracles. The local theater is playing host to the stage production of “Miracle on 34th Street” this weekend with a large cast featuring new and familiar faces. The play follows th...Continue Reading 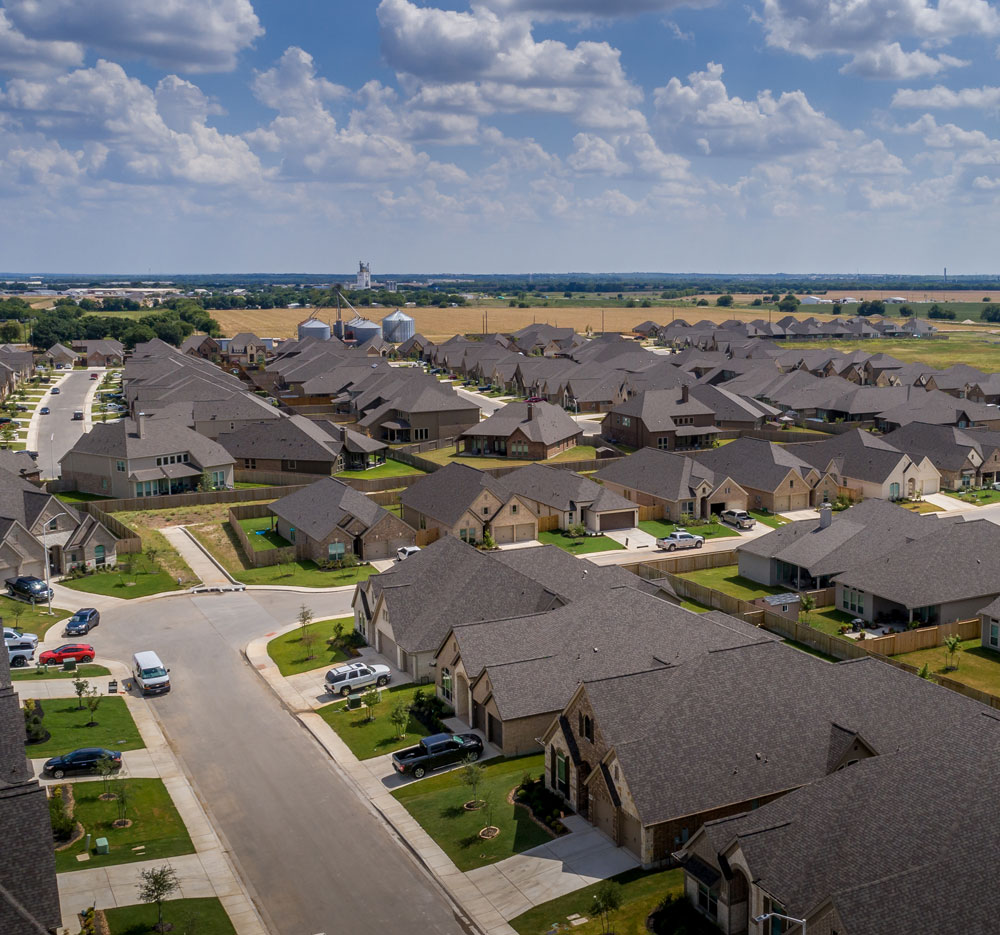 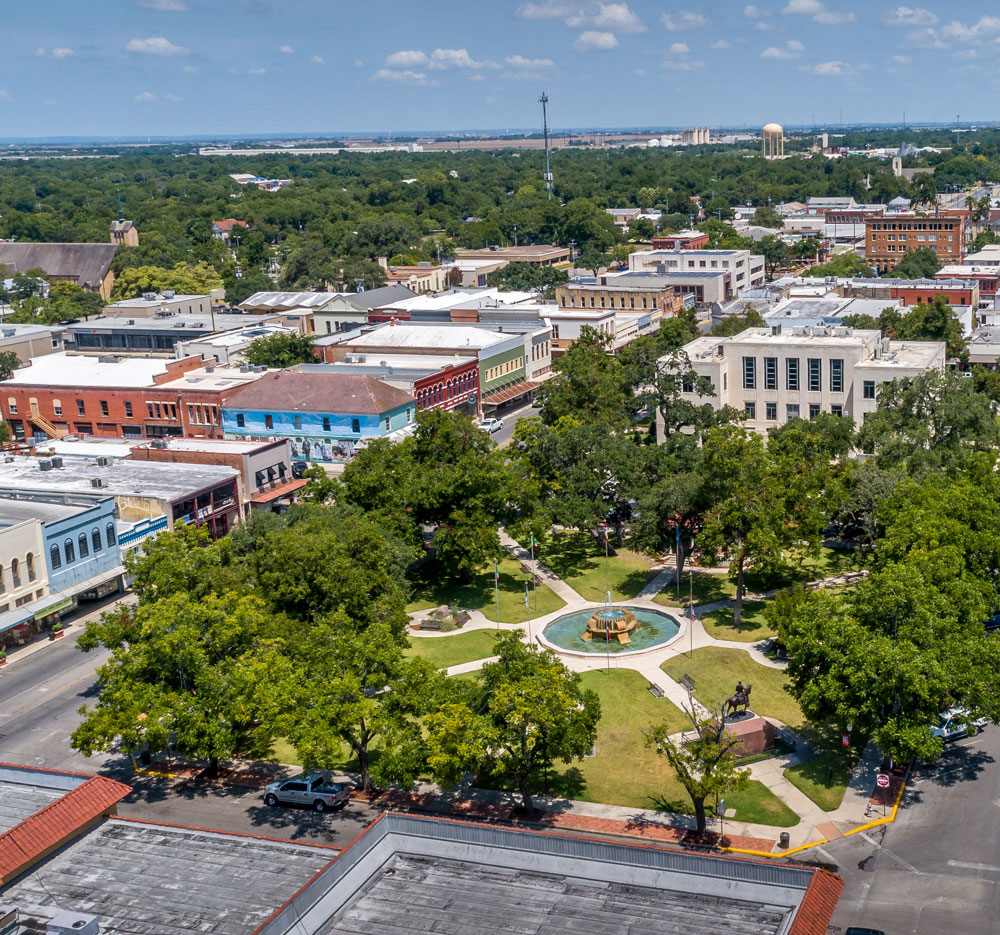 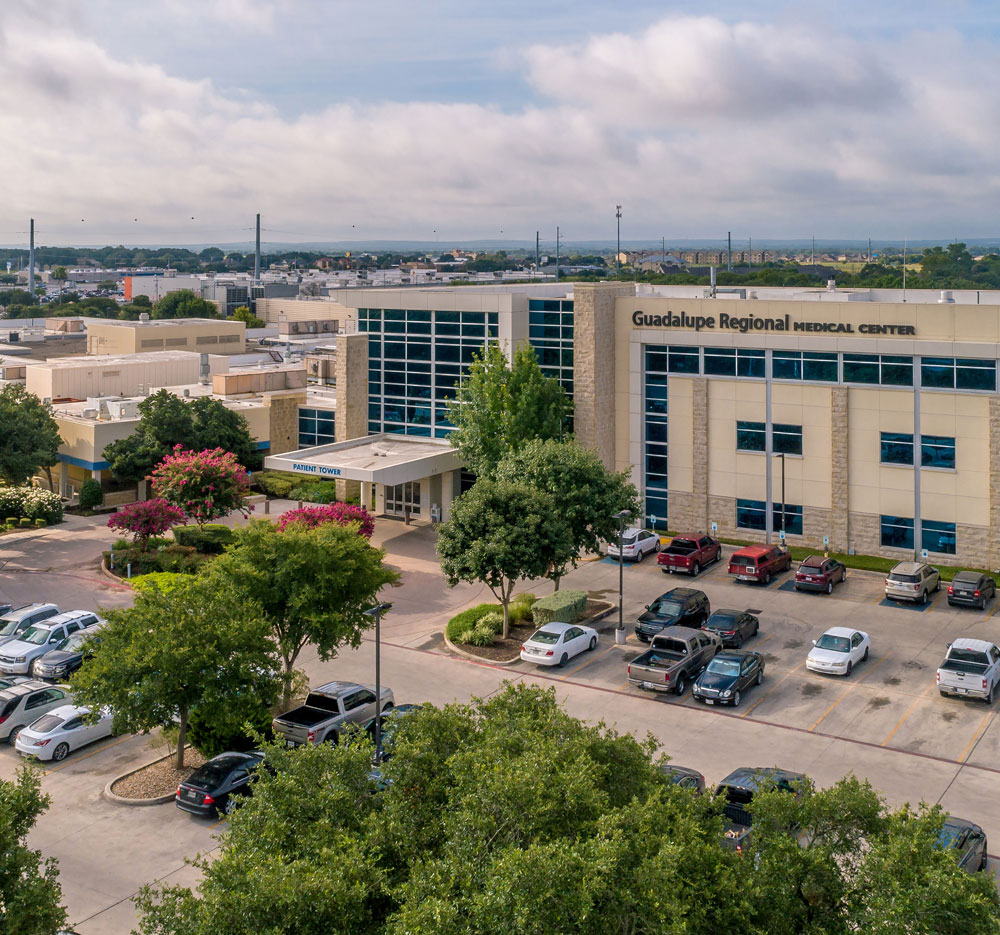 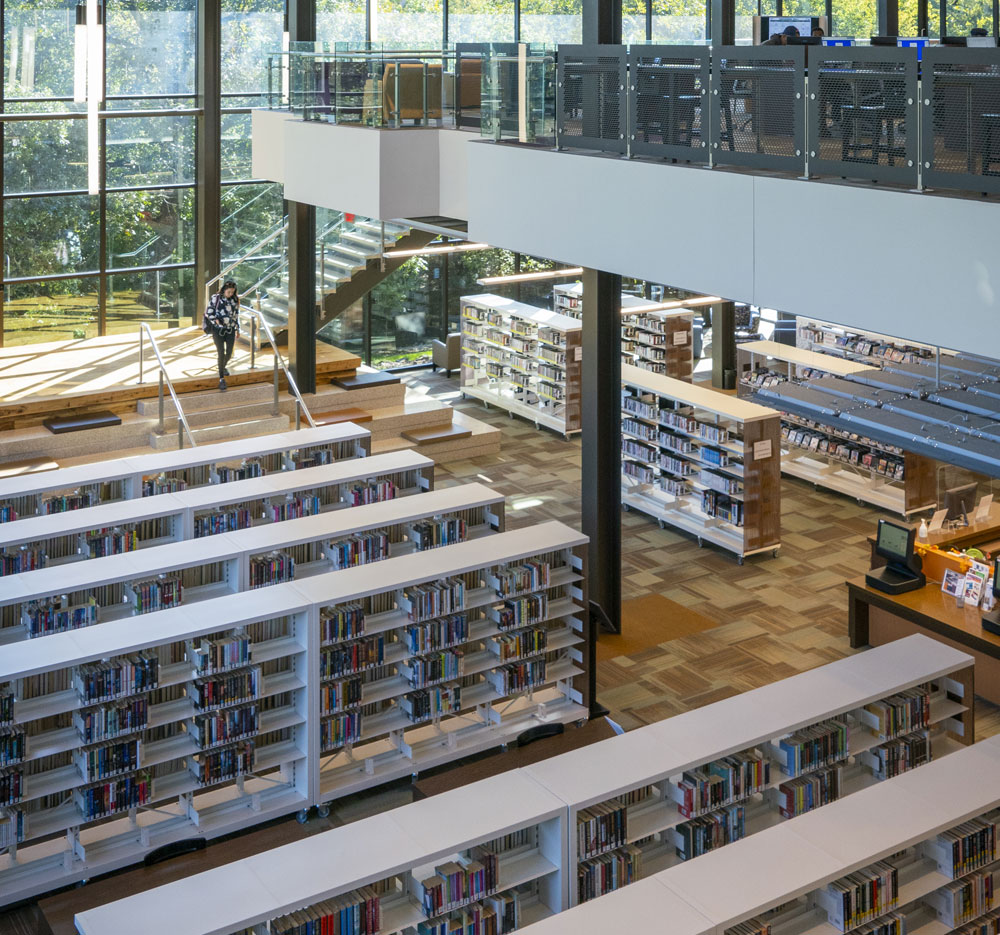