Some of Seguin’s largest and smallest businesses received top honors from the Seguin Economic Development Corporation for their contributions to the city.

Six different businesses from both the manufacturing and healthcare industry were honored with different awards at the Seventh Annual Business Appreciation and Economic Outlook Luncheon on Thursday at the Texas Theatre.

“We put this on an annual basis just to really show our appreciation within our community, specifically the primary industries like manufacturing and healthcare,” Seguin Economic Development Corporation Executive Director Josh Schneuker said. “They contribute greatly to our economy. They put a lot of good folks to work. It’s really just our one day where we kind of want to go all out and show them we’re really grateful for them choosing to locate their business in Seguin.”

Pure and Gentle, which has operated for more than 20 years and specializes in natural soaps, detergents and shampoos, took home the Outstanding Manufacturer Award. The Safety Excellence Award went to Cargill Seguin plant, which focuses on the distribution of agricultural products.

“These businesses were awarded for the growth they’ve shown as a business or the outstanding contributions they made to our community,” Schneuker said. “We talk about jobs, but having a business that gives back and makes a difference is something we want to recognize. It goes a long way in our community.”

The Seguin Economic Development Corporation put a call out for award applications to any businesses in Seguin interested in nominating themselves for certain categories, Schneuker said.

“We kind of went over them as a team and evaluated different submissions that we got. We had a lot of submissions and ended up coming to selection on the six we have,” he said.

For the luncheon, the Seguin Economic Development Corporation invited Keith Phillips, a senior economist from the Federal Reserve Bank of Dallas, to serve as keynote speaker.

“We brought him because we want to give folks in the room that are business leaders an overview of the Texas economy from an economist’s perspective,” Schneuker said. “There’s a lot of talk about recession and economic slowdown on the horizon and what better person to speak on that than someone from the Federal Reserve.” 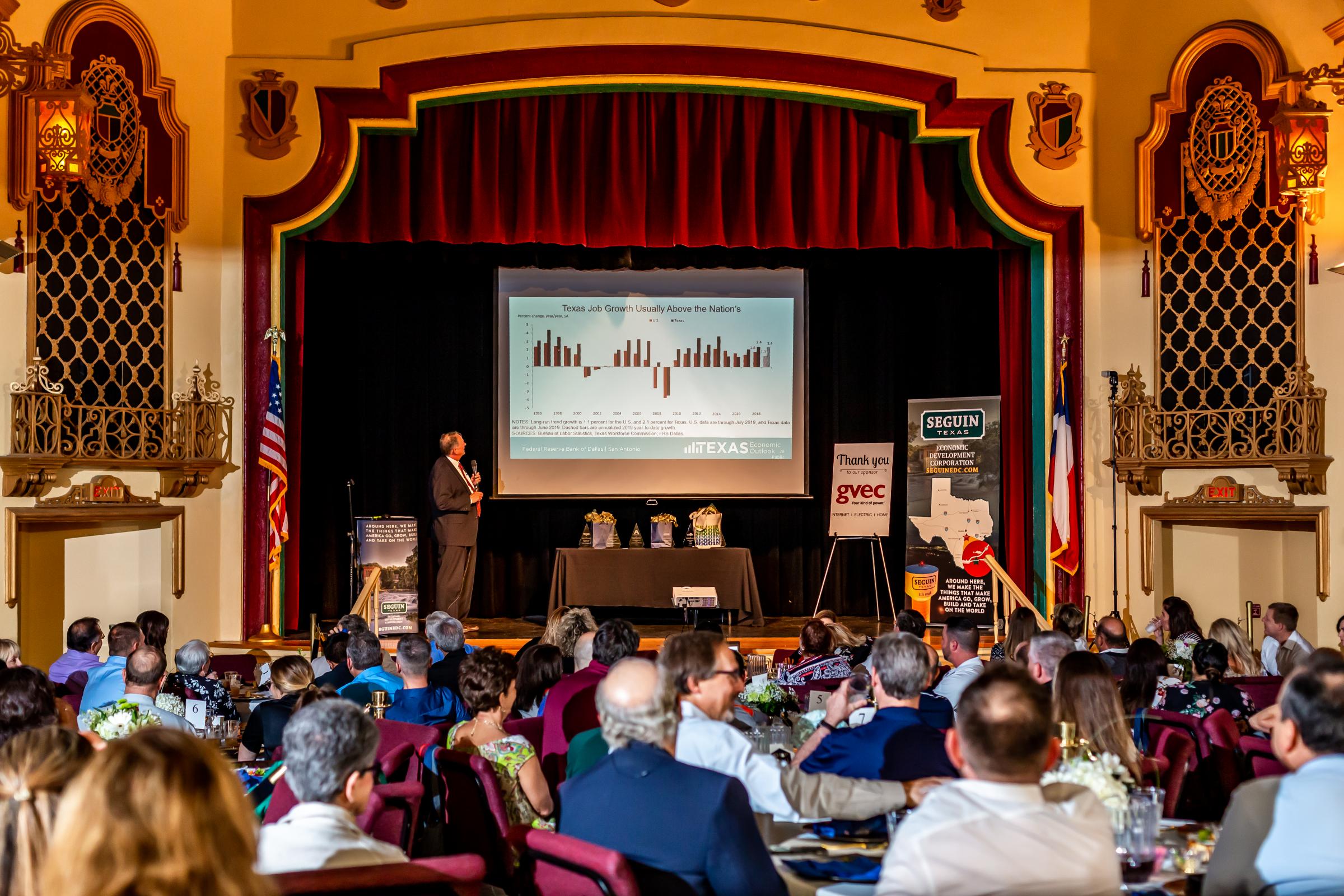 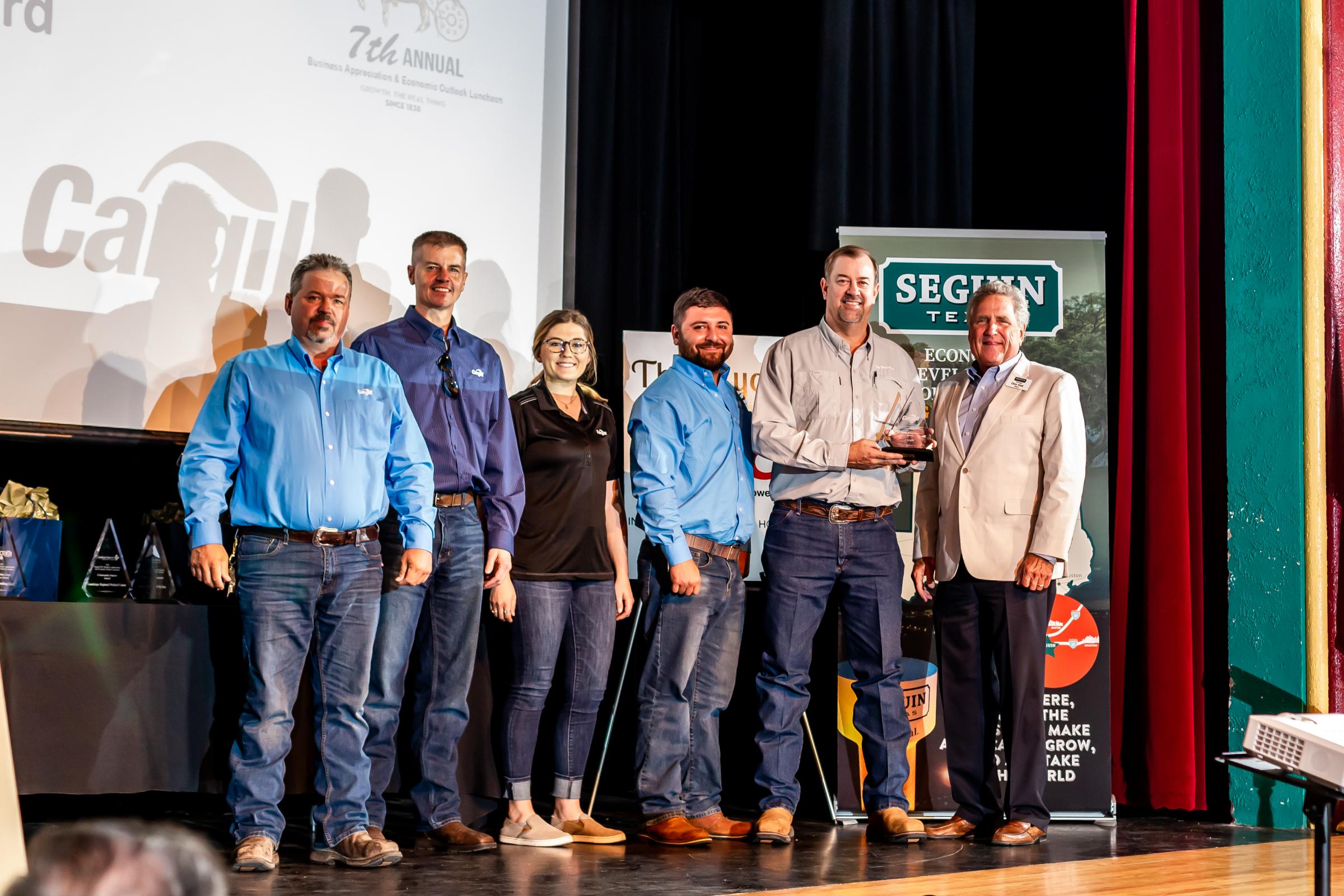